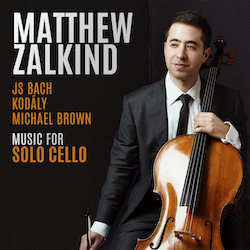 As a soloist, Zalkind has performed recitals at the Phillips Collection in Washington, DC, the Moscow Conservatory in Moscow, Russia, The Dame Myra Hess series in Chicago, the Kennedy Center’s Terrace Theater in Washington, DC and the Beijing Concert Hall in Beijing, China. Zalkind has performed concerti with the Utah Symphony, the Albany Symphony, the Hongzhou Philharmonic…. 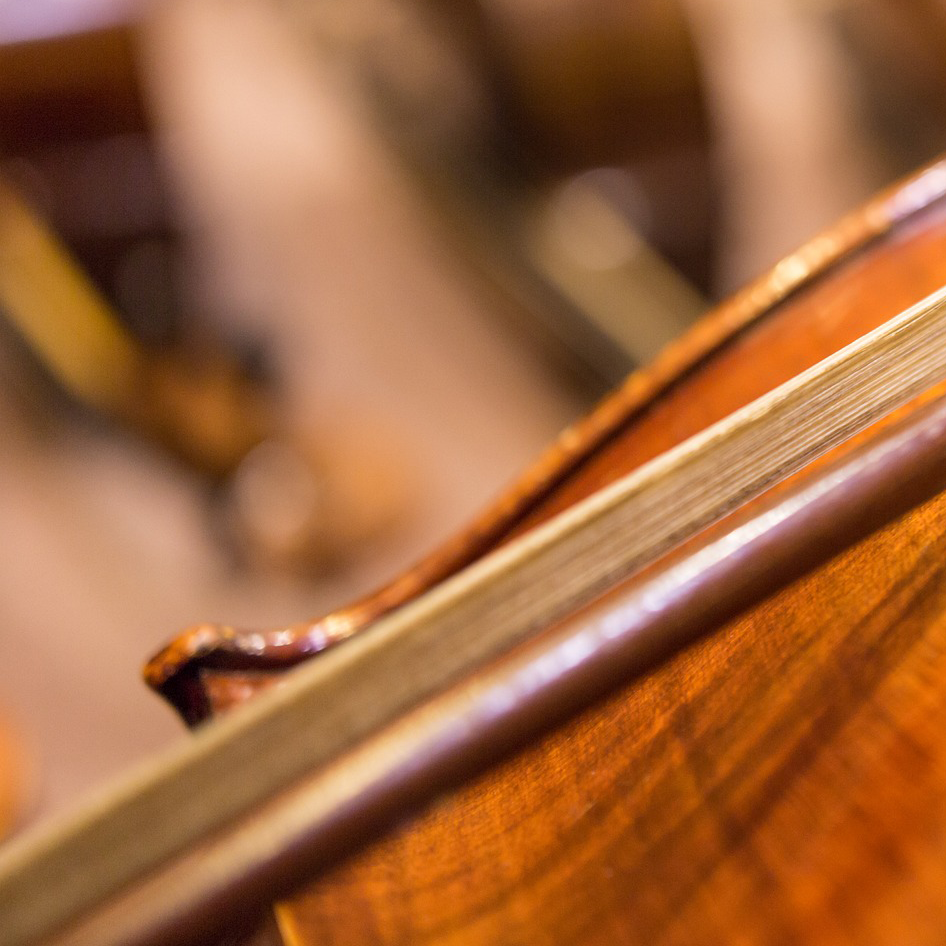 “By choosing two of the most demanding works in the solo cello repertory for his recording debut, Matthew Zalkind seems to be laying all his cards on the table – and I’m delighted to report that he shows a winning hand.

“His left hand darts around the instrument fearlessly and accurately. The sharply etched passagework in the Bach courante and gigue and the Ligeti capriccio was startling, surpassing that of many world-class cellists.” 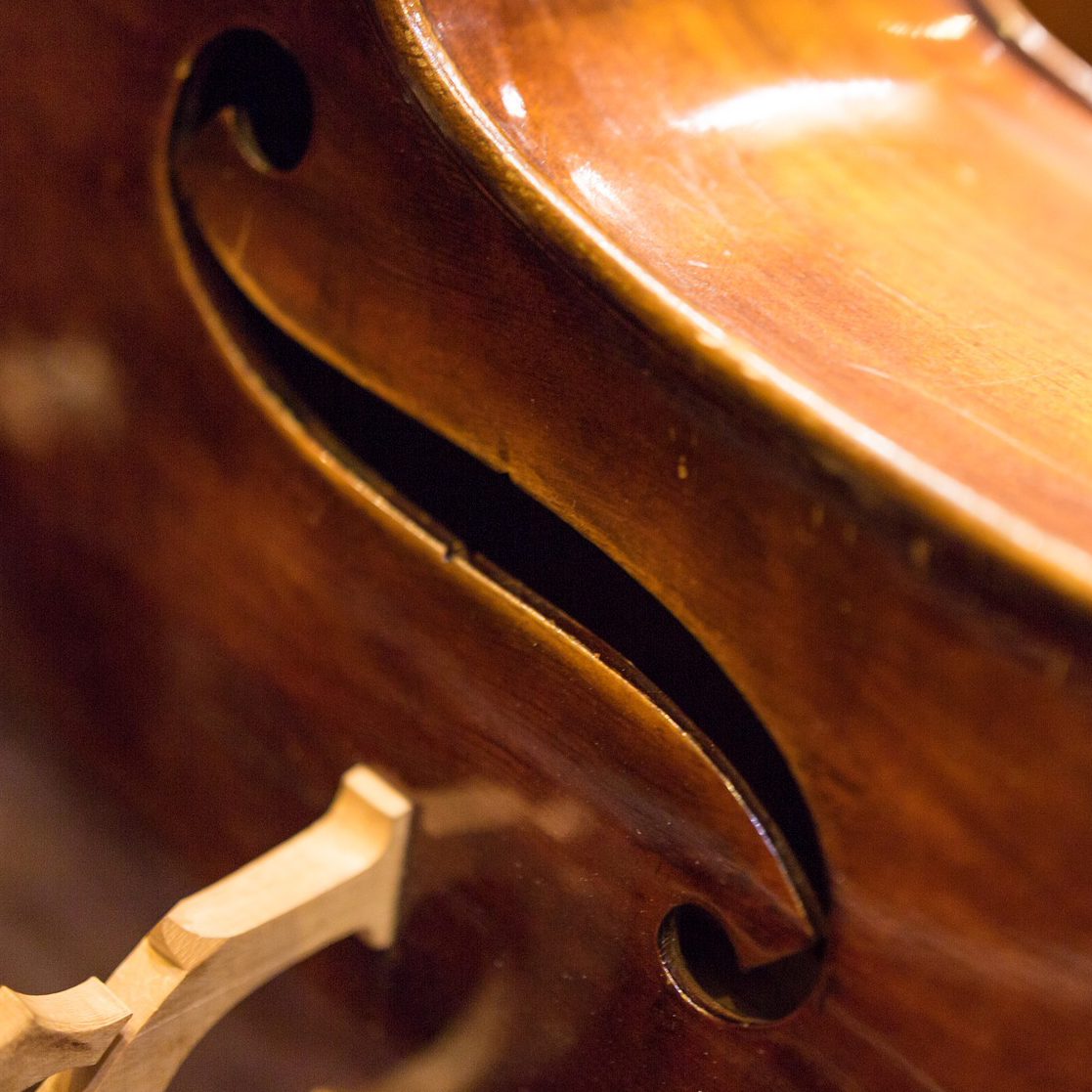